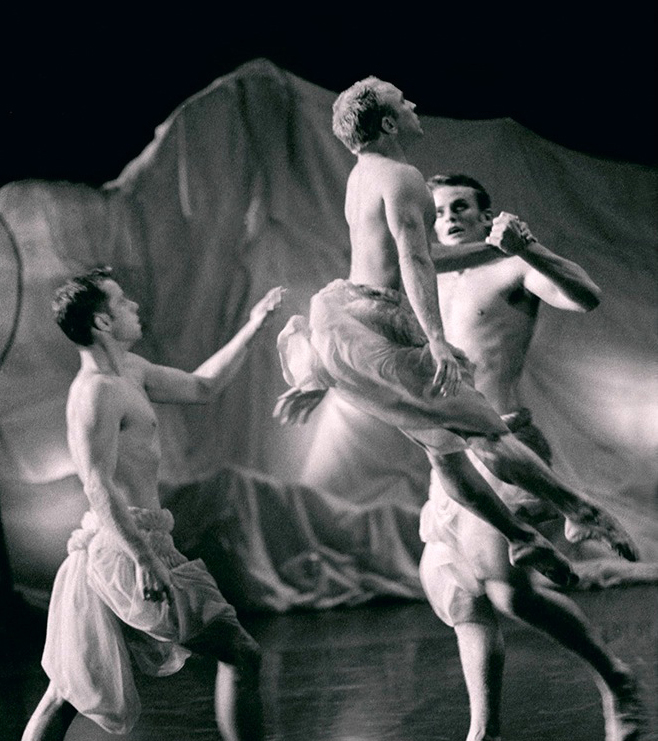 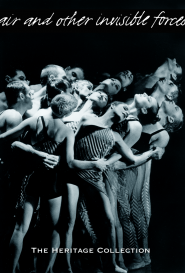 Air and Other Invisible Forces

Air and Other Invisible Forces is essentially a non-narrative work. Graeme Murphy draws his inspiration from the music of Australian composer Michael Askill and Georgian composer Giya Kancheli. Air and Other Invisible Forces takes the audience on an emotional journey of dance sequences that are both innovative and hauntingly beautiful with resonant allusions to Asia and the West. It was filmed in its first season at the Sydney Opera House and QPAC in 1999. 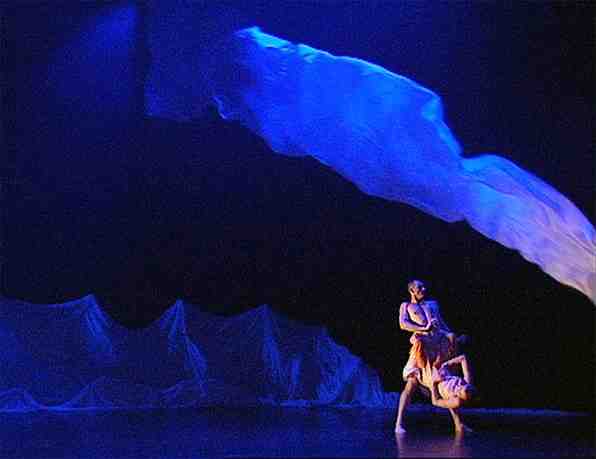 Journeys with unknown endings, Gods who dwell in the everyday, doors that open onto nothingness, chance encounters that change everything and consequently everything before… these are the intangibles that propel this work. The humanity embodied in the music of Michael Askill and Giya Kancheli has given me the courage to take this choreographic voyage, where to arrive at the destination is to embark anew, and where tenderness, hope, loss and rage like elemental forces are allowed full vent. But it is Giya Kancheli himself who best sums up, saying of this liturgy, Mourned by the Wind: “Probably a page, a blank page containing a faint trace of dried tears could tell us everything about the content of this liturgy…” – Graeme Murphy, 1999

Video Tab above: Mourned By The Wind (section of ‘Air And Other Invisible Forces‘ produced for the BBC to celebrate the new millenium)

Air on Spotify (and other musical gems by Michael Askill)