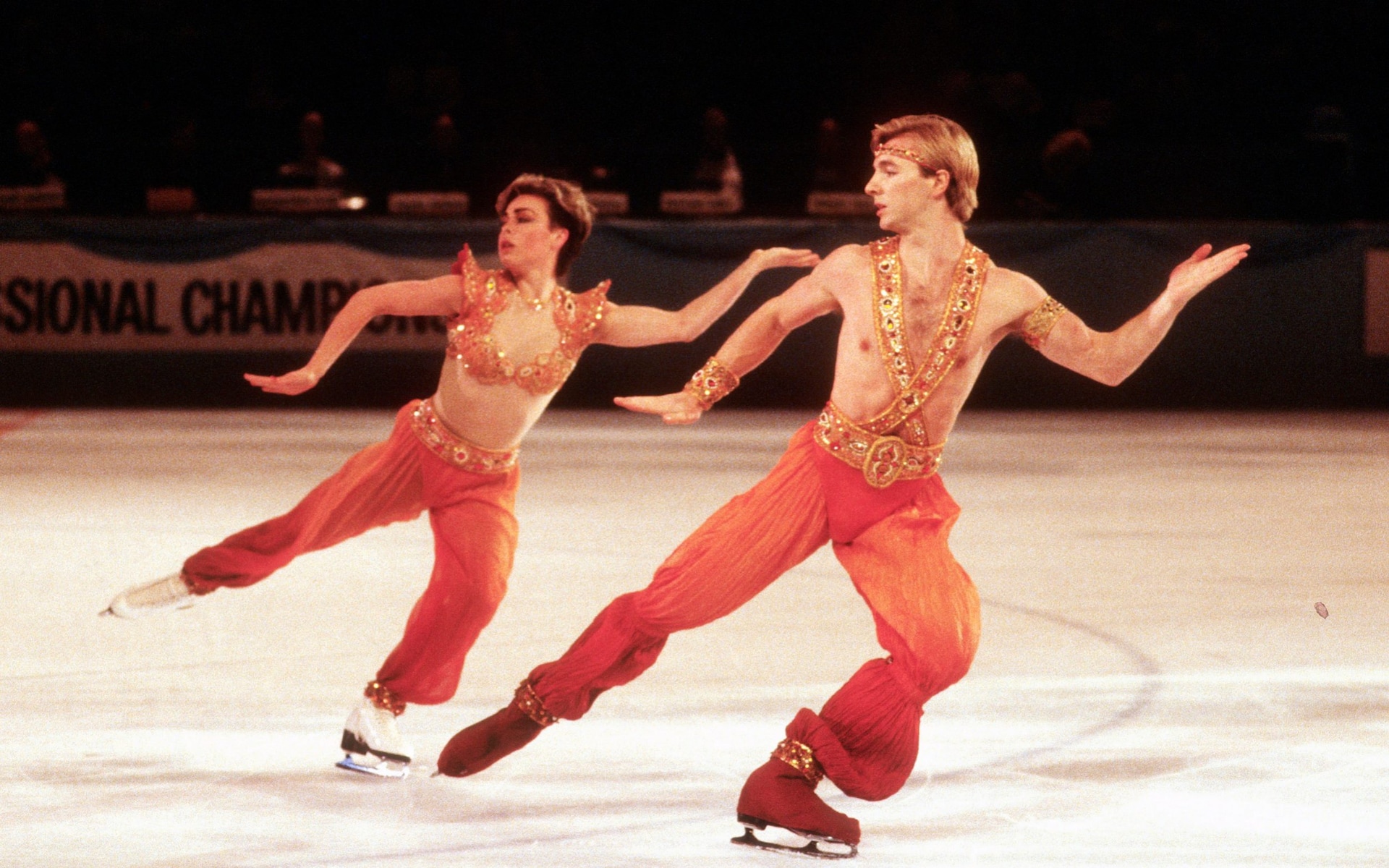 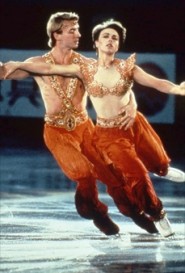 Torvill and Dean are English ice dancers and former British, European, Olympic, and World champions. At the Sarajevo 1984 Winter Olympics, Jayne Torvill and Christopher Dean won gold and became the highest-scoring figure skaters of all time for a single programme, receiving twelve perfect 6.0s and six 5.9s which included artistic impression scores of 6.0 from every judge, after skating to Maurice Ravel’s Boléro. It was one of the most-watched television events ever in the UK. The pair turned professional following the 1984 World Championships.

Jayne and Chris flew to Sydney to perform alongside the Russian Olympic team in a series of shows. This introduced them to an events promoter, Michael Edgley, and to Sydney Dance Company’s artistic director Graeme Murphy. The show was taken to other Australian cities and then Graeme agreed to fly to Europe and choreograph two new routines for their first World Professional Championships in the USA.

They also performed at the Royal Variety show in front of the Queen Mother and Prince Charles at the London Palladium. A new routine, Song of India (choreographed by Graeme), had been filmed and was played on a huge screen, at the end of which Jayne and Chris appeared to tumultuous applause.

They returned to Australia to prepare for Torvill and Dean: The World Tour. Graeme Murphy became co-artistic director and after assembling a company of top international ice skaters, rehearsals were held in a disused warehouse in downtown Sydney. Three months later, a few try-out shows were performed in New Zealand and Australia, then the entire company was transported to Oberstdorf for final rehearsals before the opening at Wembley Arena, London, England in the summer. Capacity audiences for eight shows a week with a run of seven weeks ensured that almost half a million people saw the show

Torvill and Dean: The World Tour went to North America, opening in St Johns, Newfoundland and toured throughout Canada, performing in enormous ice hockey arenas. After a short break, the show moved to the southern hemisphere and Australia, including performances in Tasmania in the circus tent, last used in Nottingham a year earlier.

In the summer, Jayne and Chris filmed an hour-long television special called Fire and Ice. Rehearsals and filming took place in Germany. The music was composed by Carl Davis, the director was Tom Gutteridge and Graeme Murphy once again choreographed. It was the highlight of the Christmas viewing schedule in the UK.