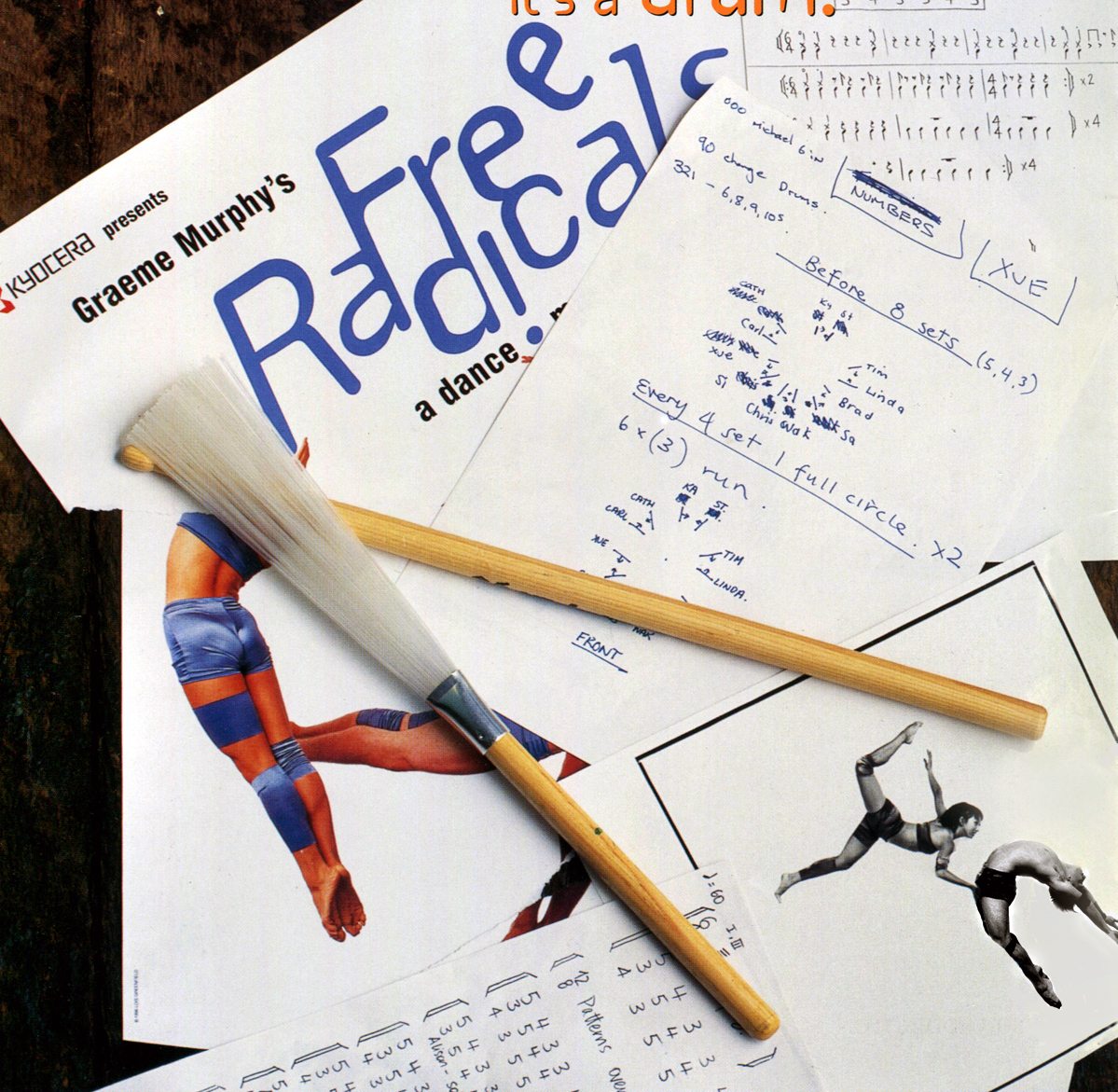 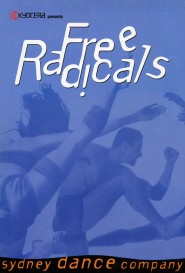 Free Radicals was conceived as an experimental fusion of dance and percussion. Choreographer Graeme Murphy and composer Michael Askill created the music and movement simultaneously in the studio. The result is a witty interplay that stretches the boundaries of dance and musical performance.

Free Radicals on Spotify (and other musical gems by Michael Askill)

A TREAT!!: see Video Tab above for Full Video 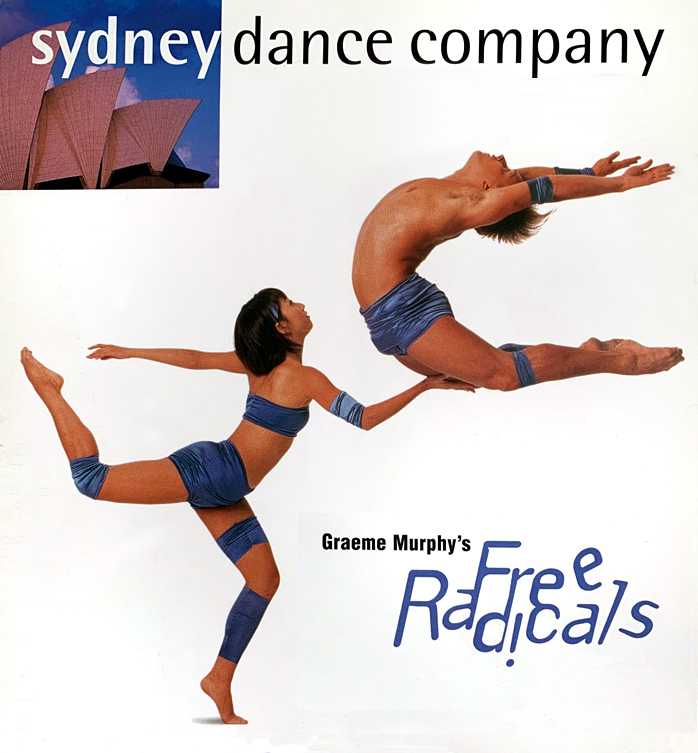 Synergy with Synergy (1992) explored industrial and mechanical might to 8 existing percussion scores. Free Radicals has the percussive link, but the work exists on a much more human scale. It would be easy to view Free Radicals as son-of-Synergy with Synergy, but the critical difference is that this work began with no score, just the musicians and the dancers. Each creative element in this work was generated by all the artists during the working process. Therefore, rather than having the comfort of existing music on Day One of our rehearsal, every day in fact produced a musical world premiere, a new movement vocabulary and even lighting and design experiments. In short, from nothing, we have attempted to create a spare but efficient piece of theatre underscored with choreographic and rhythmic complexities.

The process taxed all of our resources incredibly. Michael and the two Alisons were constantly pressured with minimal instrumentation to produce new music at maximum speed and to find within themselves sufficient variety and invention to sustain this full evening work. They in turn challenged the dancers to find new depths of rhythmic complexity in a dance world notorious for counting in basic units of 8 regardless of true time signatures. We in turn retaliated by propelling the musicians into the avalanche of movement.

Similarly, the ever generous dancers unearthed some long forgotten skills – for example, tapping – left to gather dust since eisteddfod days; singing; and even some distant memories of flamenco rhythms. Particularly, in the solos, the dancers’ own personalities and eccentricities became a foil for the process – a process both revealing and exhilarating.

The percussive pulse seemed to drive us forward and the feeling of shared ownership by the participants in this work meant no-one would let go of the necessary energy, an energy that infuses this work and I hope enthuses you, its audience.